Why The Death Of Cookies Could Thwart Diversity Efforts 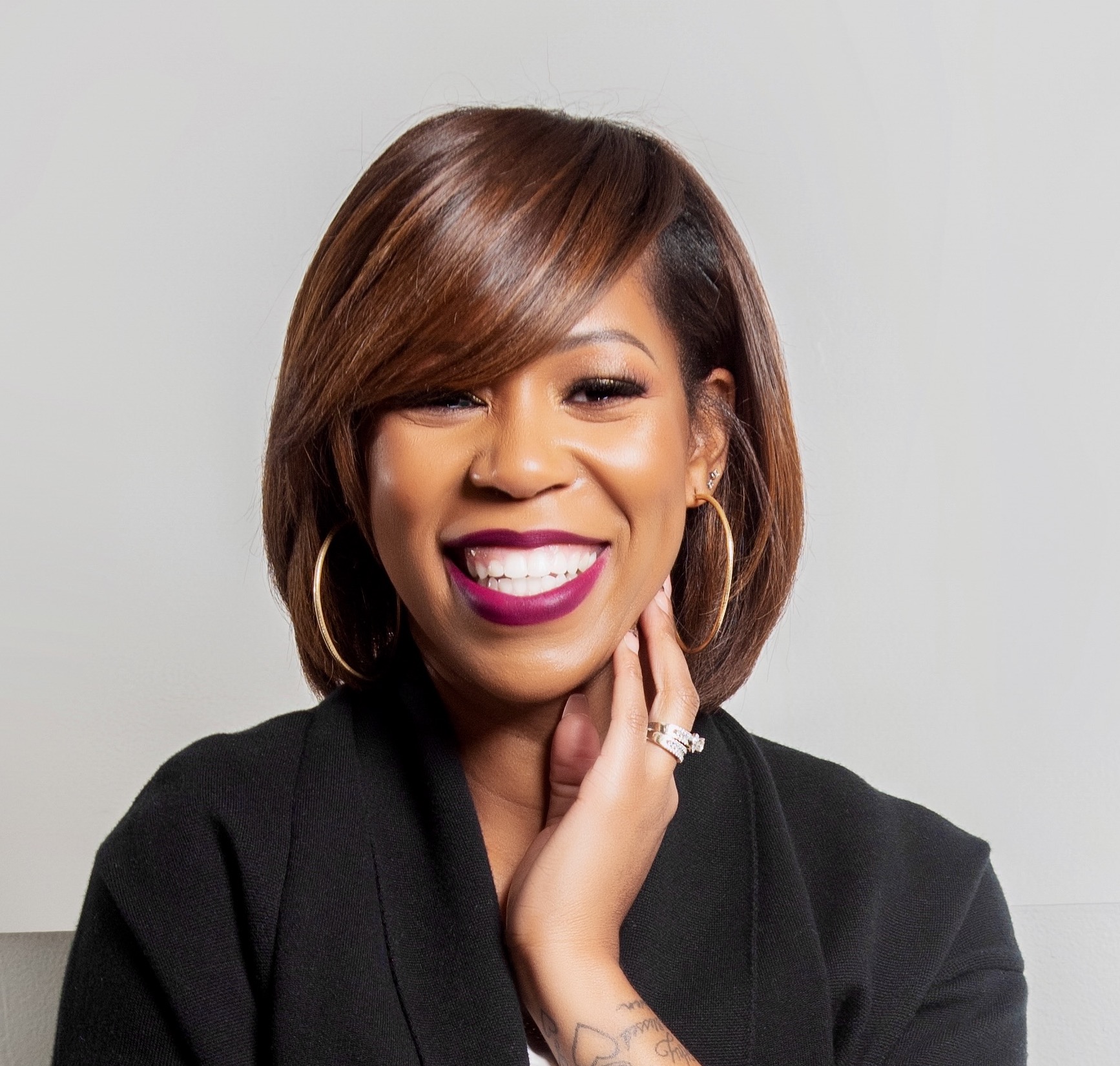 ​​“The Sell Sider” is a column written by the sell side of the digital media community.

Hardly a week goes by without a marketer or an investor declaring their interest in committing more support to minority-owned media.

Generally, that news is welcomed by this underserved category – were it not for the unfortunate timing.

While this long overdue ad diversity awakening is occurring, the digital ad industry is going through a well-chronicled series of tectonic shifts in how brands are able to target consumers. There lies the problem. Just as brands are ready to shift more dollars toward minority audiences and publications, those audiences may be harder to zero-in on.

These conflicting trends present a massive challenge for publishers, ad tech companies and brands – one that warrants a bold, collective response. To that end, here are three strategies that various industry stakeholders should explore in order to elevate the minority-owned media community and avoid missing out on a huge economic opportunity.

While many publishers in the comScore top 100, especially those that are part of huge media conglomerates, have mastered programmatic selling, many smaller minority-owned publications are just getting started.

The good news is we are already seeing some minority-owned publications joining forces to help bring better targeting options to the forefront. But those efforts have a natural ceiling. To move things even further, it’s incumbent upon the ad tech community – both buyers and sellers – to take a more proactive approach to helping small to midsize publishers ensure they are discoverable via various exchanges and targeting tools.

Yet, on a more macro level, the programmatic platforms themselves can exert an even larger impact by assessing just how accessible and discoverable diverse audiences are via their bidding tools and marketplaces, and making changes as needed.

2. Provide a seat at key tables

As the digital ad world looks to prepare for a future where the traditional means of identifying consumers are being systematically choked off, a variety of cross-industry initiatives have been undertaken to help provide brands with viable alternatives.

These efforts include the Trade Desk-backed UID 2.0, LiveRamp’s identifier, and Google’s privacy Sandbox. All are viable, but it’s worth examining how well minority-owned publishers (and their first-party data) have been represented in these discussions.

As part of that examination, executives from minority-owned publications should insist on being part of the working groups that directly develop these initiatives.

Whatever the methodology the industry ultimately settles on, it should be table stakes for these groups to go out of their way to ensure that minority populations are represented with large data sets and are prioritized as targeting options.

3. Take ownership of the problem

It’s one thing to advocate for inclusion, or greater consideration, within the existing ad tech ecosystem. But as we’ve seen in other industries, the potential for true profound change increases considerably when underrepresented groups are able to take destiny into their own hands.

We’ve seen this play out this year, as TelevisaUnivision has developed its own research methodology (with help from research upstarts such as Truthset) to offer a more accurate assessment of the size of the Hispanic American audience. Perhaps now is the time when we need to see parallels in programmatic media.

For example, should the industry explore the development of an identifier (or series of identifiers) unique to minority-owned media organizations?

Similarly, are there ways to use data and technology so that special consideration can be paid to minority-targeted publications that are part of larger media conglomerates, rather than minority-owned, to make sure these brands don’t miss out on spending aimed at reaching underrepresented communities? One way to foster such change might even be for more minority ownership or investment in ad tech companies themselves.

Clearly, the challenge at hand requires creative thinking and unexpected alliances. The mission is critical. We can’t afford to let progress at a macro level not trickle down to the independent entrepreneurs and influential niche players because of blanket policies aimed at privacy that carry unintended consequences.

The best way to level the playing field is to work together and channel our collective business and technical power toward this deeply worthy goal. That way, marketers will be able to demonstrate their commitment to representation while building their next generation of customers.